Based on true story British WWE superstar Paige. Comedy. Director/Writer: Stephen Merchant. Dwayne Johnson, Lena Headey, Vince Vaughn.
Born into a tight-knit wrestling family, Paige and her brother Zak are ecstatic when they get the once-in-a-lifetime opportunity to try out for the WWE. But when only Paige earns a spot in the competitive training program, she must leave her loved ones behind and face this new cutthroat world alone. Paige's journey pushes her to dig deep and ultimately prove to the world that what makes her different is the very thing that can make her a star.

A fast-living, cynical London music executive (Daniel Mays) heads to a remote Cornish village on a stag weekend where he's pranked by his boss (Noel Clarke) into trying to sign a group of shanty singing fishermen (led by James Purefoy). He becomes the ultimate 'fish out of water' as he struggles to gain the respect or enthusiasm of the unlikely boy band and their families (including Tuppence Middleton) who value friendship and community over fame and fortune. As he's drawn deeper into the traditional way of life he's forced to re-evaluate his own integrity and ultimately question what success really means. Based on the true story of ten fisherman from Cornwall are signed by Universal Records and achieve a top ten hit with their debut album of Sea Shanties. 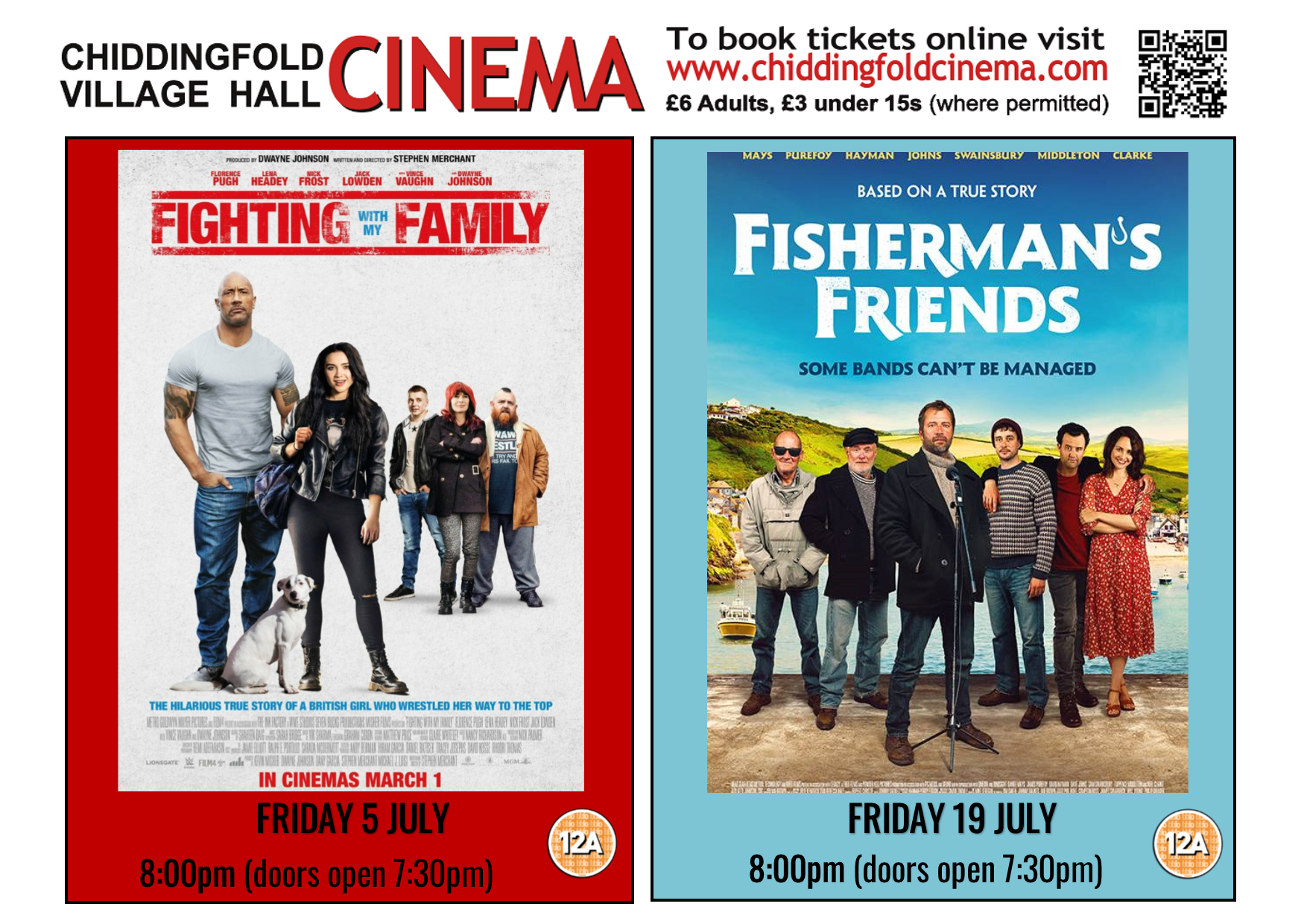